“Discover, explore and repeat, till there’s no tomorrow

India’s North East is an epitome of nature’s precious beauty, which demands to be felt before praising.

It’s a land of exotic hills and plains with an unadulterated green cover, enough to fill your soul with awe.

North East comprises of 8 Indian States; Nagaland, Arunachal Pradesh, Tripura, Mizoram, Meghalaya, Sikkim, Manipur and Assam, all of which gives a different perspective of nature and the living. North Eastern States might appear tiny on an Indian Map, but as they say, “big things come in small packages”.

Mantra Wild has introduced a North East India Tour to the explorers in its purest and raw form, that’s sure to leave a traveller with a life changing experience.The tour allows you to experience North Eastern culture, local life and 360 degrees of beauty. The journey begins with exploring the city vibes of Kolkata, a.k.a. “The City of Joy”, followed by the “Land of White Orchids” called Kurseong, which also offers stunning views of the Tea Gardens with the breathtaking views of the Eastern Himalayas. Further, we explore the city of Darjeeling, which is filled with enchanting beauty and infinite tea gardens and Kanchenjunga, the third highest peak of the world. The Ghoom Monastery, Batashia Loop War Memorial, Padmaja Zoological Garden and a joyride on the Darjeeling Himalayan Railway will be yet another set of tourist attractions which shall be explored in its purest form. However, Darjeeling would be incomplete without visiting Tibetan Refugee Self-Help Center and we shall make the most out of the place by getting to know the life at the Center.

Explore the “Land of Monasteries”, Gangtok, which is the capital city of Sikkim. We’ll witness the magical life in the monasteries and then heading towards Kalimpong, which is popular for its flora and fauna.

Last but not least, the royal and luxurious experience at The Rajbari Bawari on the outskirts of Kolkata shall await us.

Contact us, so that we can craft a North East India Tour just for you. 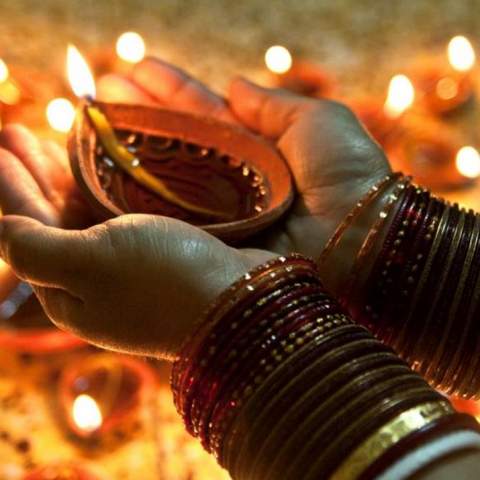 LIGHT UP YOUR LIFE AT THESE PLACES DURING DIWALI IN INDIA 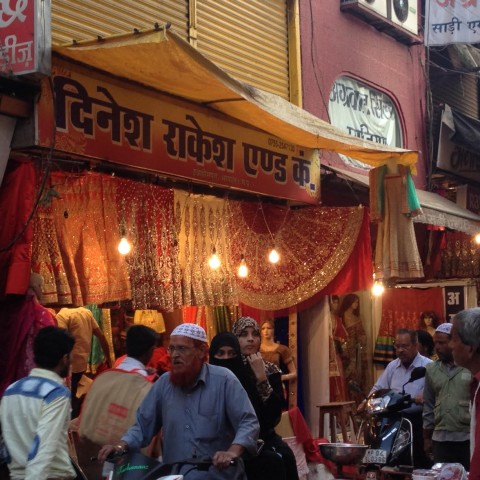 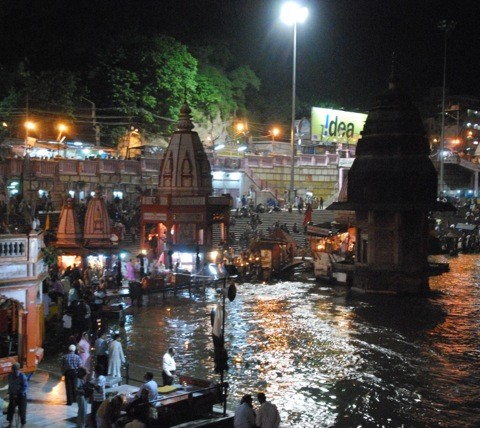