3 National Parks You Must Visit to Experience Wildlife in Kerala

When it comes to wildlife safaris, some people have all the luck. My friend Reena is a tiger magnet. Every time she visits India, she returns with wonderful tales and video evidence of close encounters with the rare stripy cat.

Me? Nothing. Nada. Zip. I’m what you’d call a tiger deterrent.

But though I’m disappointed that I haven’t seen a tiger in the flesh, I try to look at the bright side – I’ve been lucky enough to witness first-hand some incredible wildlife in India. And you need to remember, it’s not all about the big cats.

In Kerala’s Periyar Tiger Reserve, I was actually quite glad we didn’t come face to face with one of the 55 or so Bengal tigers said to live in its heart of darkness. That’s because I was on a walking safari – and I wouldn’t like to try to outrun a tiger! 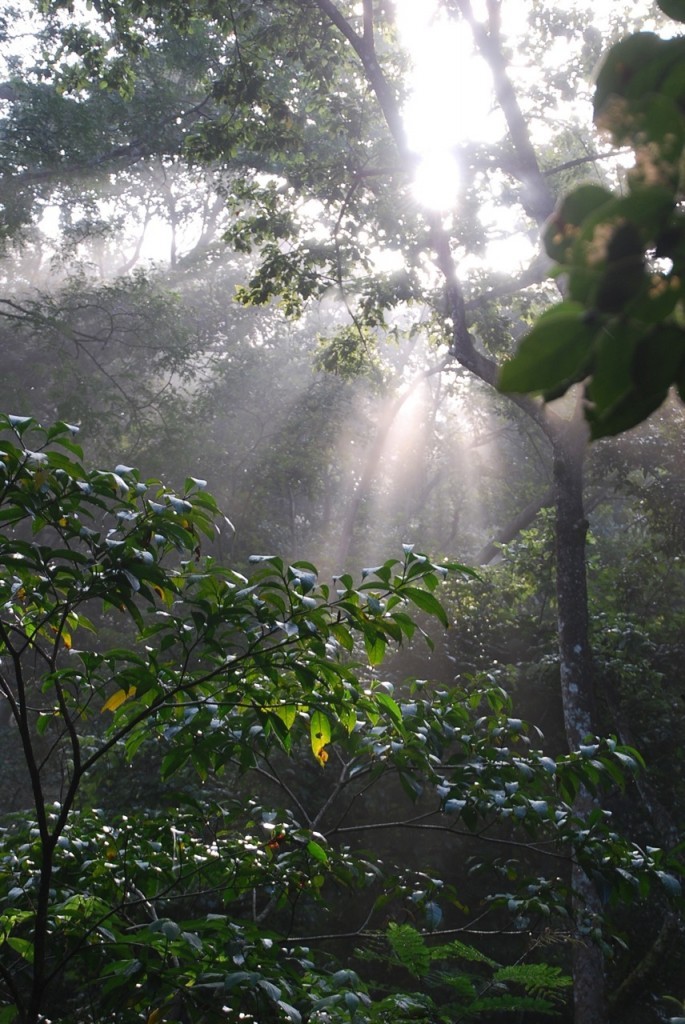 Setting off early in the morning, we had the outskirts of the park to ourselves, apart from a few Munnan tribespeople setting off to gather firewood. The sun was streaming through the canopy, and the forest was alive with the chatter of birds, the buzz of cicadas and the distant call of monkeys. 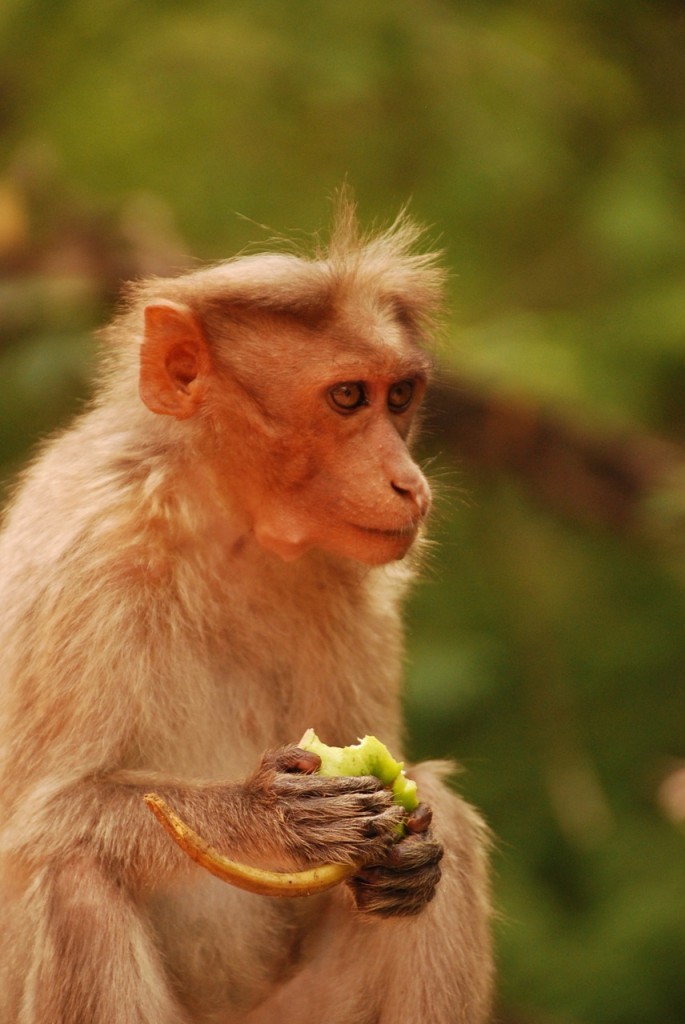 Following in the footsteps of our sharp-eyed guide, Thankappan, we are treated to sightings of shy barking deer, a Giant Squirrel leaping through the branches and some spectacular birds, including Lesser Hornbills, Racket Tailed Drongos and the orange-chested Rufus Treepie. Thankappan also takes delight in revealing the smaller inhabitants of the reserve – beautiful spiders in gossamer webs, iridescent dragonflies and the most savage beast of the jungle – leeches, which thankfully are deterred with a liberal dousing with tobacco powder. 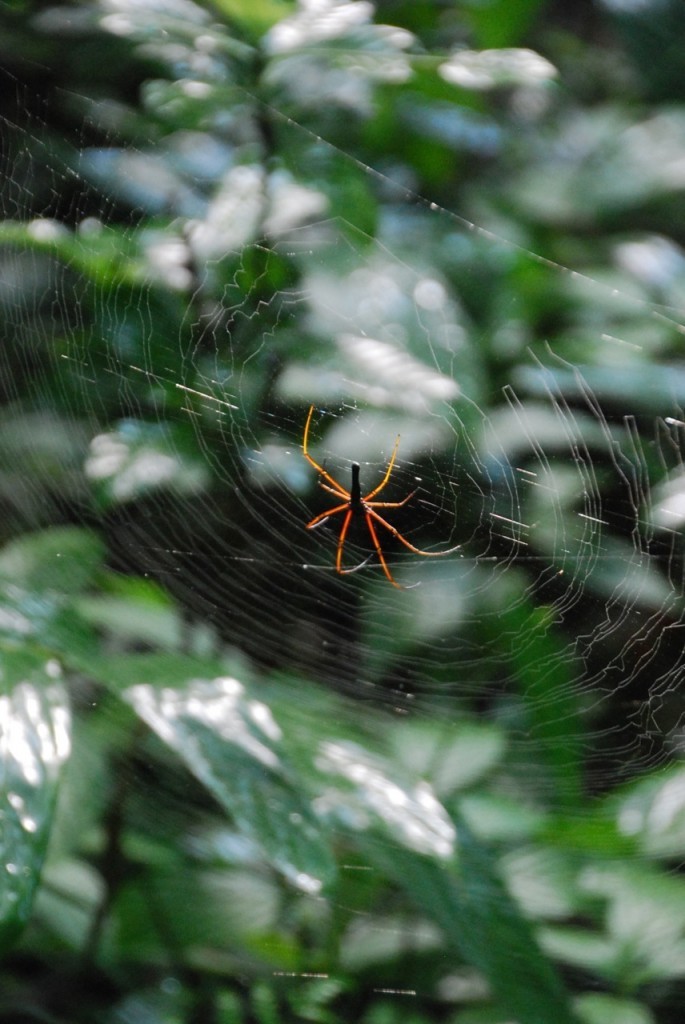 It’s a beautiful, intimate and eye-opening experience, and one that helps me appreciate the intricacies of the jungle ecosystem.

The following day, we brave light rain to visit another national park, Eravikulam. Located just outside the pretty hill station of Munnar, this small reserve protects a creature every bit as rare as the tiger – the Nilgiri Tahr. There are less than 2000 of these handsome mountain goats left in the wild, with Eravikulum boasting more than half. 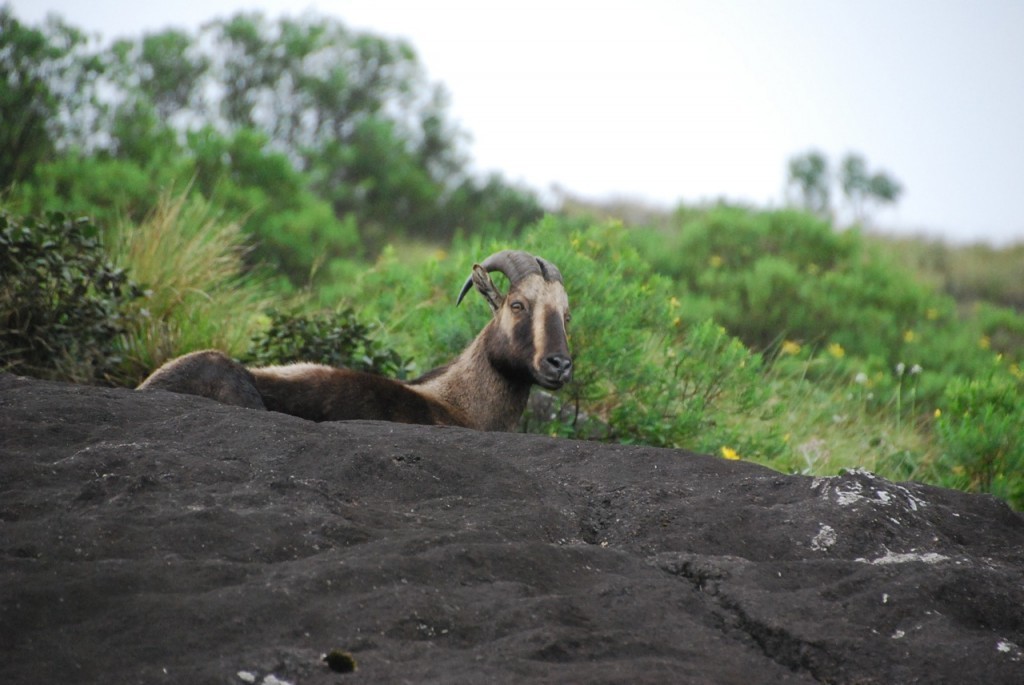 Unlike the tiger, however, the tahr is far from elusive. A bold, golden-eyed buck sits on a rocky outcrop surveying his domain; while some youngsters wander nonchalantly down the concrete path towards us, posing for the camera and enduring the noisy chatter of excited tourists. Unfortunately for this endearing creature, its bravery has historically been its downfall, with the tahr easily snared by poachers. The park is now at pains to protect its remaining population, ensuring their survival for generations to come.

Our third national park excursion in Kerala takes us over the Western Ghats to Chinnar, a landscape as scrubby and prickly as Periyar is lush. But just as we set out on our walking safari, the heavens open in a monsoonal downpour, drenching us to the bone. We shelter beneath a spreading almond tree for what feels like an hour, miserable and cold; but as soon as the storm passes, there is a palpable air of rejuvenation. 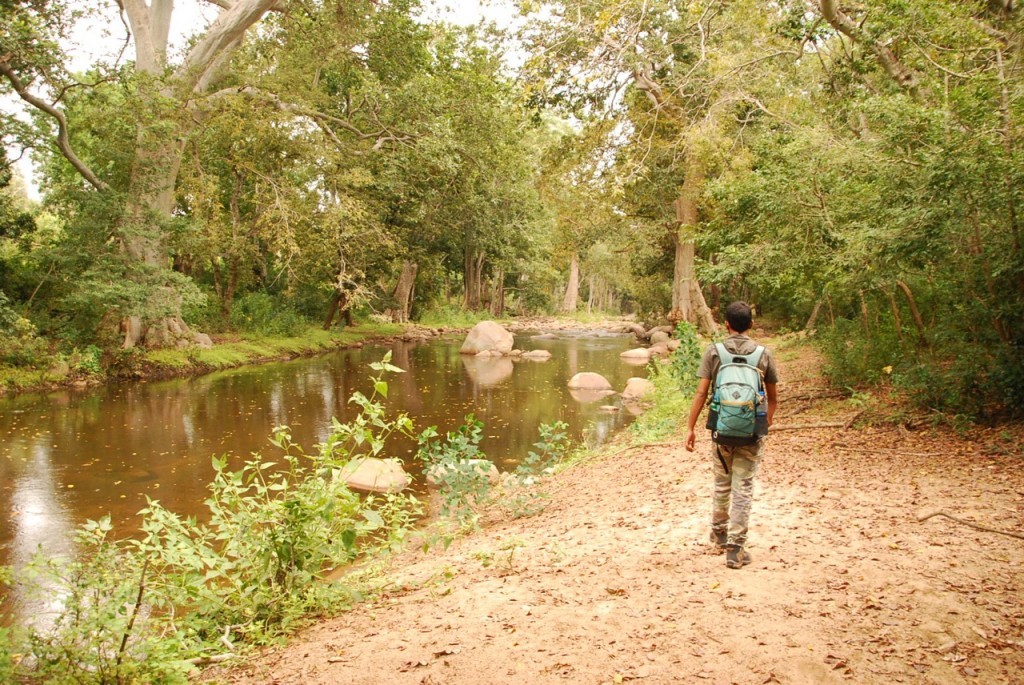 From the heights of a watchtower, we see herds of sambar bouncing through the scrub; while some shy spotted deer slip and slide in the still-oozing mud.

We may not have come across any of Chinnar’s small population of tiger, but we’ve had the joy of witnessing a landscape come to life, a natural celebration of the change of seasons. And that in itself is quite something. 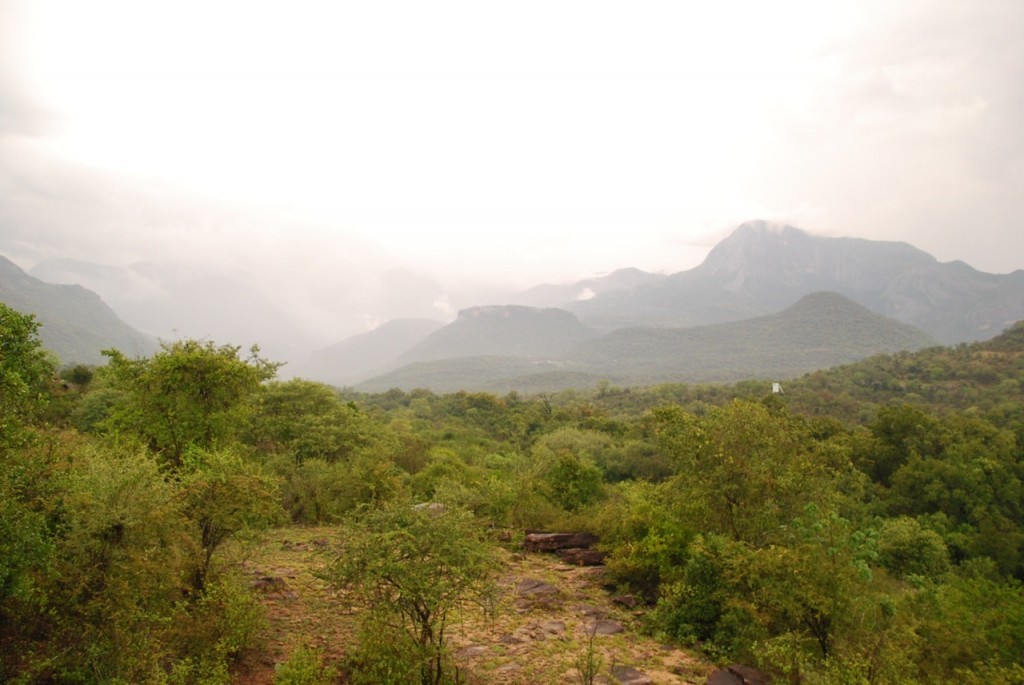 Our 10 night Kerala Wildlife Elements takes you to these amazing places.

Which one of these parks would you like to visit? Tell us in the comments below. 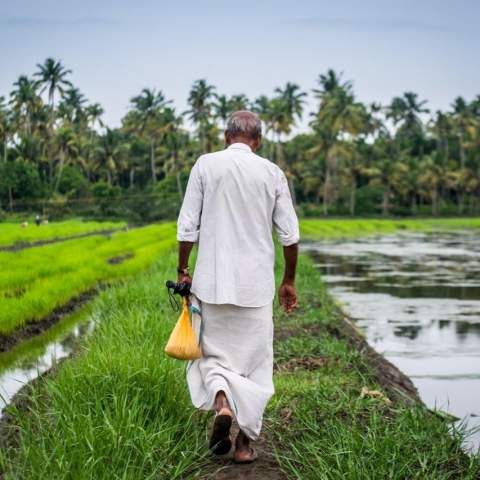 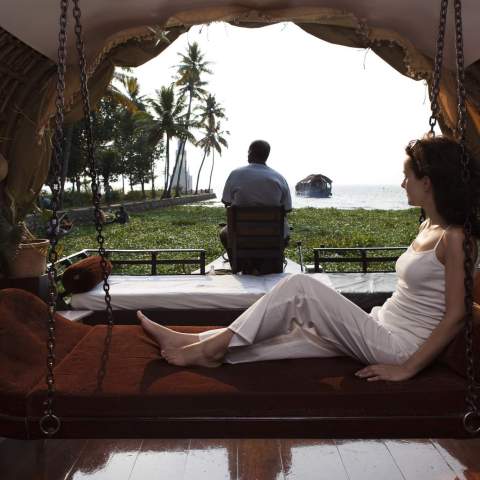 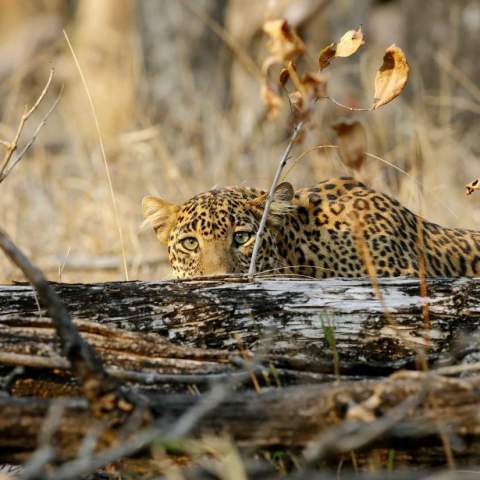