Transformation Through Tragedy – How Delhi Has Become Safer Than Ever.

A Perspective from a single Delhi female, who is also our lovely Operations Director in Delhi. Ekta lives and breathes India, and gives her perspective of how the horrific rape incident in December has changed the city and nation making it safer than ever before.

Soon after the barbaric case that hit, first the nation’s consciousness and later of course the entire world, I got a call from one of my clients, a lady traveller planning to come to Delhi from Jaipur, expressing her anxiety and checking if it was ok to be in Delhi. At first I was surprised..had not anticipated it would become the genesis of fear amongst travellers, who depend largely on the selective news feed they are subjected to. I assured her that Delhi was safe, more than ever before and she would feel the warmth of the city if she came here. I am grateful to her for having trusted me. She later went back with lots of fond memories of the city and the nation at large.

I believe it’s a classic example of some of the many paradoxes life introduces us to. To say that the incident woke a nation up from its deep slumber, would not be an understatement. It was the first time in the recorded history of recent times, that the youth across the country (led by those in Delhi), both men and women, united for a cause and staged unprecedented, peaceful protests that refused to die, long after the heroic girl had gone herself. At the core was only one issue: safety and security of women in the country. An issue that never came centre stage, that never found space in election manifestos, that was buried under so many taboos, suddenly became mainstream, was being discussed right up in the Prime Minister’s office and right down to not just urban but also rural households! Women in the country had decided to raise their voice for themselves for the very first time and India had to wake up and take notice! Infinite debates followed, not just in political circles, but also amongst families in their homes, urging change of mindsets, questioning archaic laws and patriarchal society that encourages misogyny, seeking transparency in law and order in the cities and so much more.

The results have already crawled in, in the form of new and stricter laws for crimes against women that have already been implemented, but more importantly in giving a direction to the society towards becoming more aware and sensitive towards women and their security. Umpteen cases across the country have been reported since, of men fighting for women in danger, reporting crimes against women to the police, and demonstrating courage that was always there, but remained buried under a primitive mindset. Crimes against women were happening all the while in India just like they do in every part of the world, but more than 90% of these were never reported to the police or to media. Post 16/12 as the society began to find its bearings after a deep sense of shame, more and more people decided to speak up against crimes, which resulted in more cases being reported to the police as well as the media.

To me it appears to be a positive sign in the pattern of growth in a society. To sit up, accept and take action against a crime instead of burying it (that’s been happening in our society all through), is the first big step towards addressing it, as more and more culprits are tried and punished, the bigger the deterrents against committing one. More reports in media of crimes against women, could be a result of this phenomenon, and not necessarily a growth in crimes per se.

As a single woman in the city of Delhi (just like so many other women like me), I feel more safe and more free today than ever before. 16/12 scarred us forever, but also stirred the soul of the country on the path of evolution. Coming times are only going to get better! 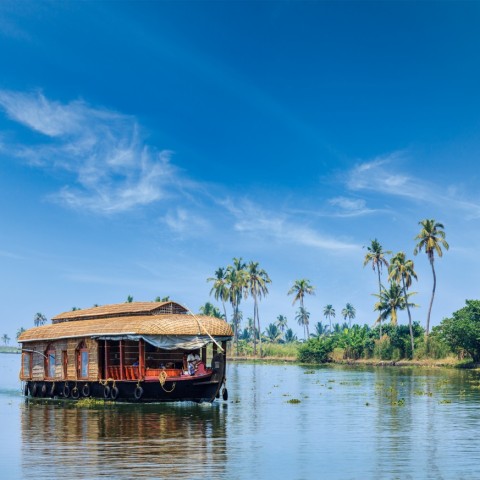 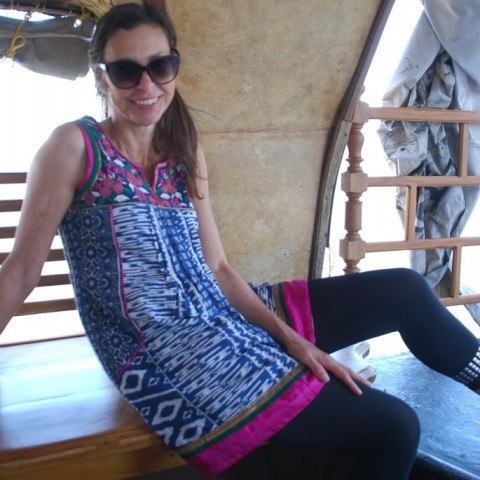 Travelling to India as a Solo Female Traveller – Is It Safe? 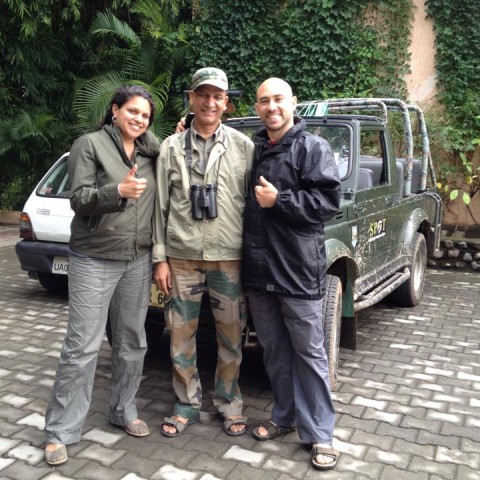 The 4 Secrets to an Amazing Indian Safari Experience.


2 Comments On Transformation Through Tragedy – How Delhi Has Become Safer Than Ever.

May a mere male enter the discussion? This article is so well written, it deserves a great accolade. I would agree that 16/12 was momentus for the reaction within India itself. A moment in time that signifies a cultural shift. Being of a certain age, I can recall 50 years ago, when my (then) wife-to-be had taken up Indian dancing (in Sydney) and was very interested in visiting India, but eventually decided against it due to the paradoxes mentioned in the article. Now, she would have NO hestitation – in seeing India – a country that has fascinated her for five decades.
Regards, Barry Poole

Thanks Barry.We look forward to welcoming her in India!